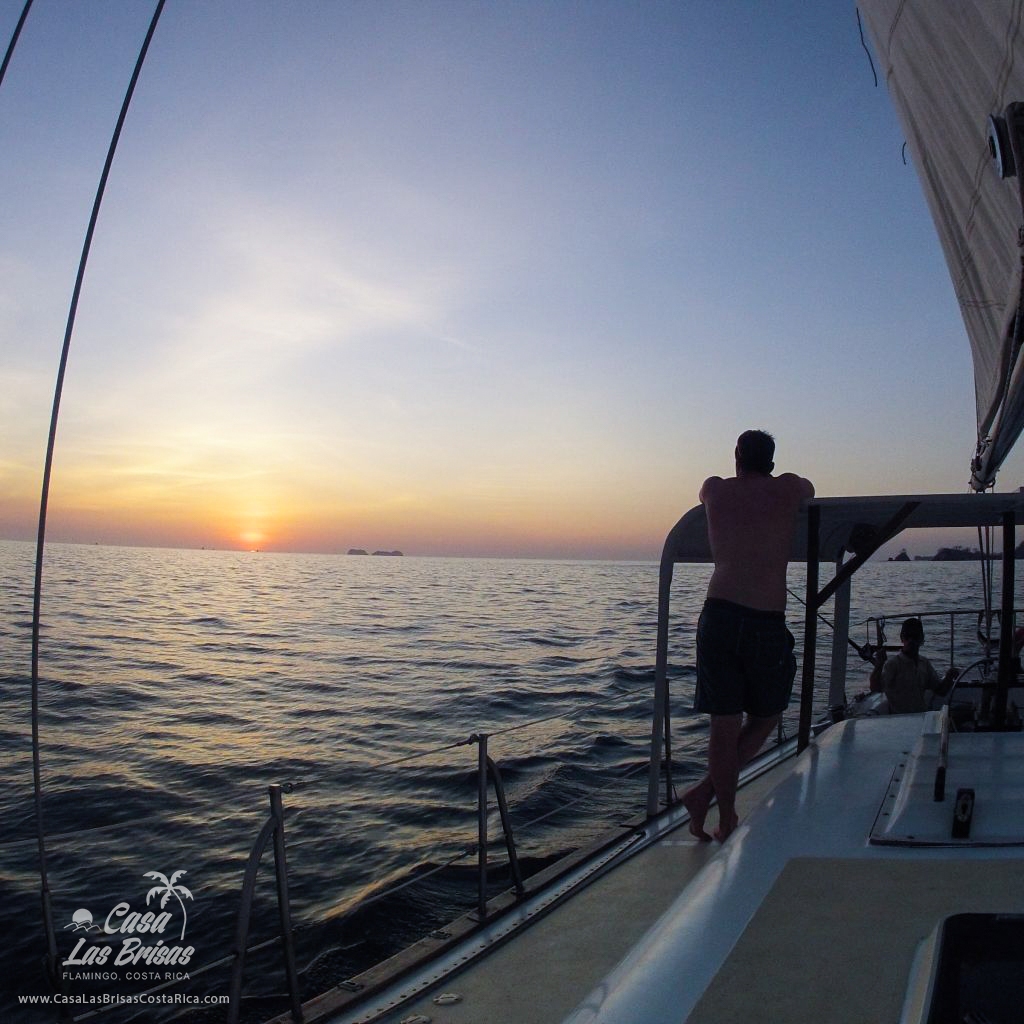 Air Canada announced the increase in the frequency of flights connecting Montreal, Canada to Liberia, Guanacaste, going from one to three flights a week (Tuesdays, Thursdays and Saturdays) starting December 18, 2018; while flights from Toronto to Liberia will go from four a week to daily as of December 15, 2018, the increase in flights will maintain through April 2019, covering the high season.

The Costa Rica Tourism Board (ICT) explained that these new flights will be in an airplane A319, and will raise the number of available seats to 17,000.

Costa Rica received over 200 thousand visitors from Canada in 2017 and close to 87 thousand of them traveled directly to the Daniel Oduber International Airport in Liberia. Canada represented 6.8% of the total arrivals to the country and 13.4% of the arrivals from North America.

“We continue to share positive news reinforcing the commitment to strengthen the tourism coming from North America. We are proud to receive the results of our efforts as part of the strategy to attract more airlines and increase the frequencies”, commented Maria Amalia Revelo, Minister of Tourism.

Revelo also affirmed that this shows the trust of this airline in Costa Rica and Guanacaste as a destination.

Market research studies carried out by ICT show that 35% of Canadian tourists that show some interest in visiting Costa Rica (prospects), are from Toronto and Montreal, which validates Air Canada’s decision to offer more flights.

The new flights will benefit the province of Guanacaste and translates into more and better employment for the tourism industry.

Costa Rica is awarded as the international destination of the year 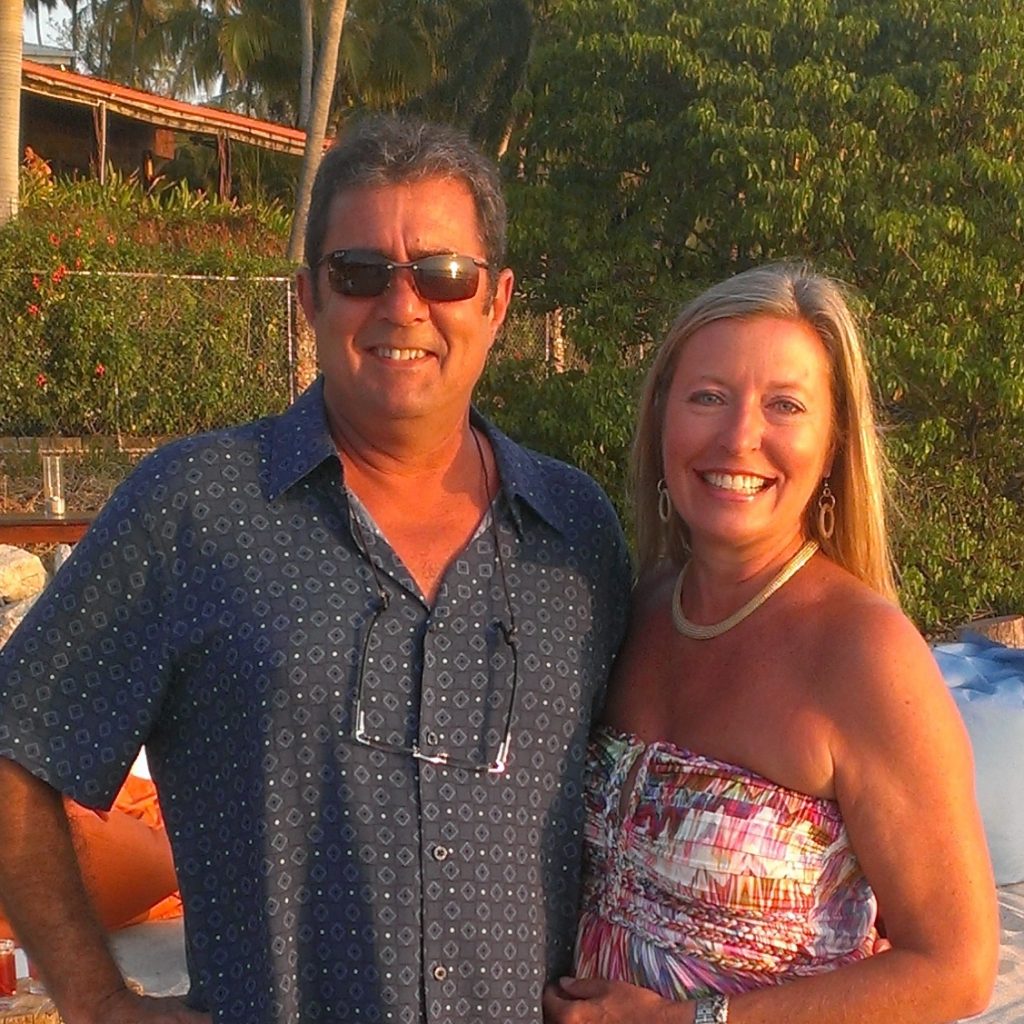